Say hello to our newest Back End Developer, Nick!

Nick has been a valued member of our team for a few weeks now, and now that he’s had time to settle in, we thought it would be a great time to give him a grilling and share a bit about him.

After leaving school, Nick jumped straight into the workforce and started his first job 3 days after his last GCSE exam. His journey as a Back End Developer began when his mentor moved on from their role and left Nick swimming in the deep end. Not one to shy away from a challenge, Nick became self-taught in javascript which then helped him to excel in his now blossoming Developer role.

To further his career and knowledge, Nick decided to apply for our Back End Developer role, this is what he had to say about why he wanted to join Laser Red:

“I wanted to join Laser Red because I had heard about how great it was from other employees. It sounded like the kind of place I needed to work. The team is always helpful, the work is diverse and challenging and there is a lot of flexibility with room to grow.”

When asking Nick what he is most looking forward to in his role at Laser Red, he shared that he is excited to work on a wide array of projects and growing his skill set further with help from the team.

At Laser Red, we always like to share a bit of happiness, and solving puzzles and riddles brings a smile to Nick’s face. He loves to keep his mind sharp and proactively challenge himself.

A fun fact about Nick is that he grew up riding motorbikes, he had his first bike when he was just 3 years old. Nick’s father is a 5-time British sand racing champion, which gives Nick big shoes to fill – However, he has jokingly mentioned that the stabilisers still remain on his bikes, as his passions for other things have grown further as the years have passed!

Interested in joining our team? Take a look at our latest vacancies. 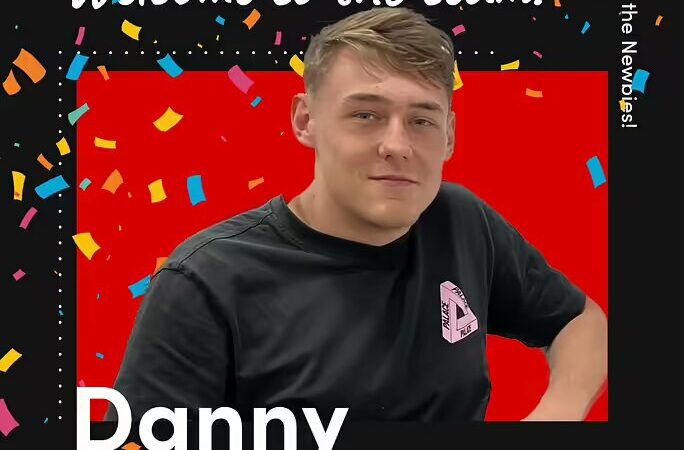 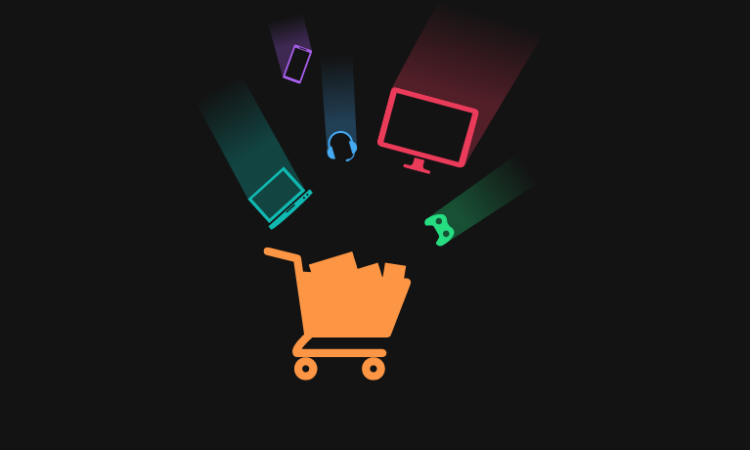 Are you prepared for Black Friday?