International women’s day is coming up very shortly, so I’ve been asked to write a blog post about it – being one of the nearly one million females in STEM.

I have been around computers for most of my life, but it’s never really taken a front seat for very long. When I was growing up in the 90s, my family purchased our first computer, and I can remember spending many hours on games such as Microsoft 3D Movie Maker and Gruntz. I’m fortunate that my dad took such a great interest in computers since it meant that technology was not foreign to me. This is becoming less of an issue now, but there are still young people who don’t know how to turn a computer on.

As a pre-teen I used to play on a website called Neopets where you would raise a virtual pet. I must have been 11 or 12, and I remember my parents faxing in my proof of parental consent so I could sign up – another one of the countless ways they showed their support. What really got my attention was an alternative part of the website where you could create miniature websites for your own pets that other people could see. I used to code basic HTML and CSS right into the text editor. I was 12, and everything was awful and ugly, but I loved doing it. This was the wild-west period of the internet when computers were becoming a fixture in everyone’s house.

I dropped coding for a while as I figured out what I wanted to do in terms of a career. It wasn’t until my college years, doing graphic design, that I picked coding up again. I decided to enlist the help of a few friends, and we created the first iteration of a dragon role-playing game which could be played in the browser using PHP. For a long time, I couldn’t figure out the idea of object-oriented PHP, so I dropped it again. My passion was illustration, and my relationship with coding was on-off at best!

Throughout University I turned my eye toward illustration and a potential career in that. Turns out, there aren’t many career opportunities locally for someone who wants to do character concepts for films and games! I changed direction and applied for a job as a trainee web developer fresh out of University. I got the job on the merit of my illustration skills, weirdly enough, and ended up creating logos and website designs for big organisations. One of my proudest moments was creating the logo and website for World Heart Day 2016. 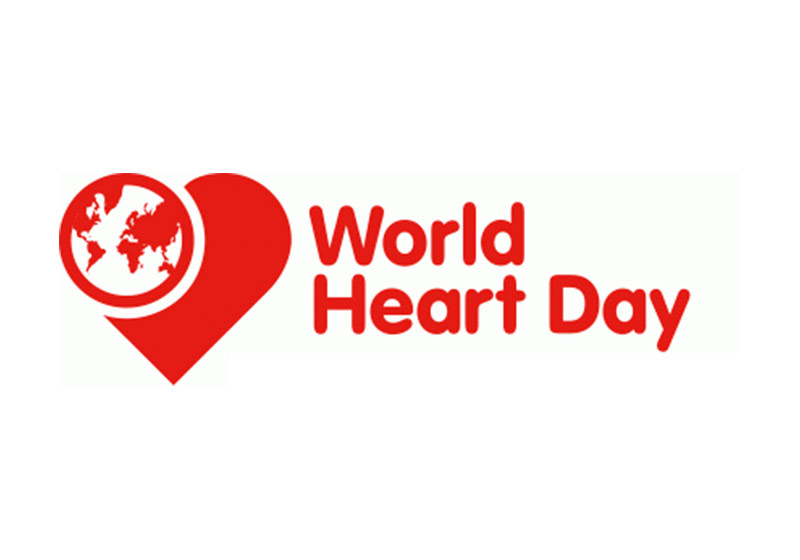 Halfway through 2015 I found something that seriously opened up what PHP was capable of. I found Laracasts (https://laracasts.com/) and followed one of the most basic videos for the software. I then took that learning back to my dragon game idea. I got most of the way through the core game when I landed my job at Laser Red, and from then on my career in coding took priority. It was no longer an on-off hobby! I still enjoy illustration. Here’s one of the last graphics I created for the game.

A lot of girls who are getting into coding or science don’t have the support I had, and it turns out if you’re the only girl in a class full of boys, you’re much less likely to continue with tech as a career path. A lot of our future relies on STEM and technology. The good news is that the overall percentage of women in STEM fields has gone up to 24% in the past 10 years, but tech in particular stagnated at 16.4% (Check out the numbers here: https://www.wisecampaign.org.uk/statistics/2019-workforce-statistics-one-million-women-in-stem-in-the-uk/).

I’ve been lucky enough that I’ve never needed to consider the vast percentage difference of men versus women in tech. I’ve always been treated as an equal, so it’s not something I have had to worry about. My support network, especially working at Laser Red, is excellent. I feel like an important and respected member of the team. I’ll be celebrating International Women’s Day by doing what I do most days because I’m so lucky to; expanding my tech skill set, and then chilling out!