April Fools is that one day of the year that big corporations can make stupid announcements or change part of their interface, in the name of humour. Although we jumped on the April Fools bandwagon, there are a few of us who aren’t so keen on the whole concept. Does anyone else wish the morning away, waiting until the clock strikes 12? The fear of not being able to decipher real news from fake news does nothing for our anxiety levels!

Did you see Laser Spread?

However, there have been some very cool ideas this year (of course Laser Spread is number 1 on the list!). We have compiled our favourites, let us know if you saw any others that we should include. We saved the very best Snapchat/Instagram feud until last!

Alongside the slightly repetitive Google Maps turning into a game of PacMan for the day, this year also brought the introduction of Google Gnome. For only £129 (yes, they even put a price tag on it!), this new gadget can entertain both humans and dogs! Tasks like mowing the lawn instantly become easier, as it is programmed to take charge of your tools. Slightly dangerous, but could this be the future of gardening – voice-activated lawnmowers?! You heard it here first! 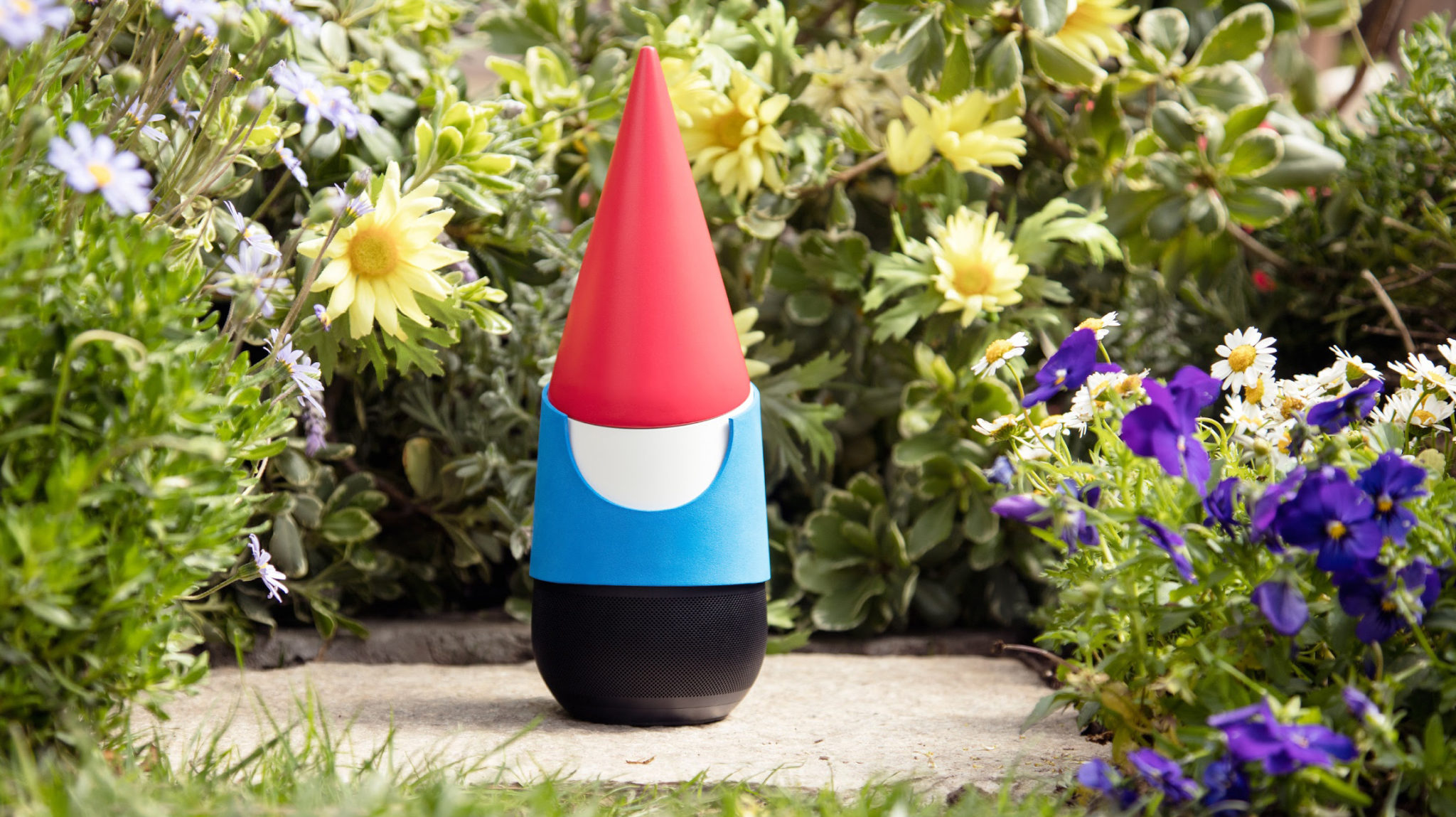 This was an interesting one, a subtle dig at Facebook Live we think?! Did anyone else go onto Netflix on Saturday, to be faced with a video of Will Arnett? He was sitting in what looked like a prison cell, narrating about ordinary objects! Toasters toasting, grass growing and fans blowing. For a whole 48 minutes! Netflix were actually very clever with their April Fools. What they were actually doing was highlighting their USP – that they are able to deliver a wide range of content, at a time that you want it. Sneaky, right?

An April Fools roundup just wouldn’t be complete without including Reddit. They would have to do something pretty amazing to beat the 2015 ‘Button’. This year’s campaign definitely got people talking, possibly for the wrong reasons! ‘Place’ – the 2017 prank, was a large white pixel grid, that users could place a coloured pixel on every 5 minutes. Here is a snapshot of the final product.

It was a bit risky – some users took it a little far (we will leave that to your imagination!). Kudos to Reddit for doing something different though.

Ever wondered what your dog wants when it is barking in the middle of the night for no reason? Petlexa is on hand to help! This genius innovation from Amazon was a play on the Echo speaker, designed for dogs, cats and gerbils. Humans aren’t the only ones who want an artificial assistant! You have to watch the video to fully appreciate the concept.

Imagine though, with these developments in technology, we will have voice-activated dog poo pickers soon! Chester’s owner Dan would be at the front of the queue!

Just because we had to include something horse related, of course. Seriously though, Deezer pulled out a good one. They announced that in conjunction with leading racehorse trainers, Deezer had developed sport headphones for horses. Apparently runners at the Grand National are able to sport headphones – to help with concentration! You may think that this is a bizarre concept, but what you probably don’t know is that you can already get ear muffs for horses to block the sound out. So actually, the headphone concept isn’t a far cry away!

Well, what can you say. The most iconic brand of all time, and what an amazing April Fools idea. The scary thing, is that this could actually work! (probably with quite dangerous side effects though). The idea was apparently developed in response to consumers wanting to combine their drinking moments with entertainment. So they came up with the genius idea of carbonating the popular drink with a shot of helium. Hello high-pitched voices and hours of entertainment!

For all you gin lovers out there (Charlotte included), Groupon’s genius idea of a gin spa has us completely sold! Instead of the steam being regular water, it is infused with high quality gin (we hear it is great for the skin). So not only can you relax in the sauna, you can also get squiffy at the same time! Perfect!

What is a little rivalry between siblings hey? It was clear that Snapchat were not too happy about the recent Instagram stories, so decided to use April Fools’ Day to express this! Snapchat turned Instagram’s interface into a Snapchat filter for the day – a filter applied after taking a photo. To complete this dig at Instagram, one of the likes on the filter was ‘my_mom’. This really took it to a whole new level – implying mums are the only ones looking at your Instagram photos. Burn!! 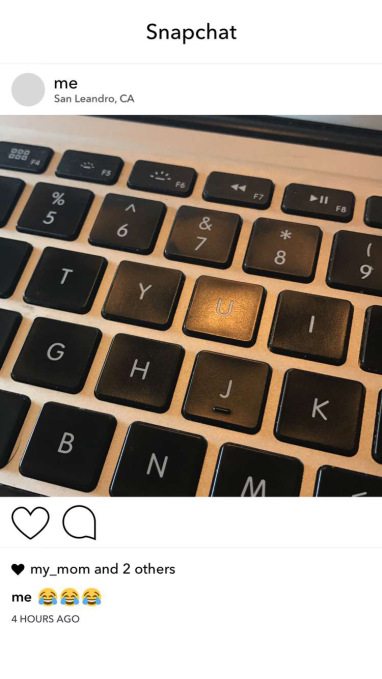 Told you we saved the very best until last!

So, the question is – what did you think to Laser Spread? Will you be placing an order any time soon?!